Hear Me Out on the No Wave

It had been awhile since I got into Club Garibaldi. I like Club G shows because there's usually a full lineup of complimentary bands, and given the stress of the family health issues, I was really in the mood for some atmospheric jams, which is why I was looking forward to seeing Cashfire Sunset. Hadn't seen them since the Bay View Bash two years ago, when I mused they were well named (they played, of course, with a backdrop of a blazing orange sunset). Also on the bill were riotgrrl style punks Athiests and Airplanes, who I just missed, and I was disappointed because I was looking forward to seeing their set outside the trappings of Trash Fest.

However, Primitive Broadcast Service was on the bill and up next, and as I had previously commented,  when they just played Trash Fest, they were probably too good for Trash Fest. And without Joe Polizzi on bass (he stood in at TF) they were almost a completely different band. At TF, they were almost a jam band, an outfit I would expe…
Post a Comment
Read more 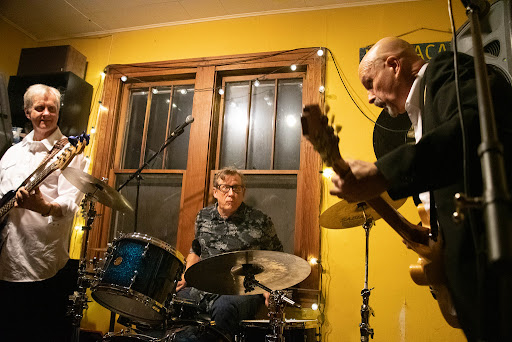 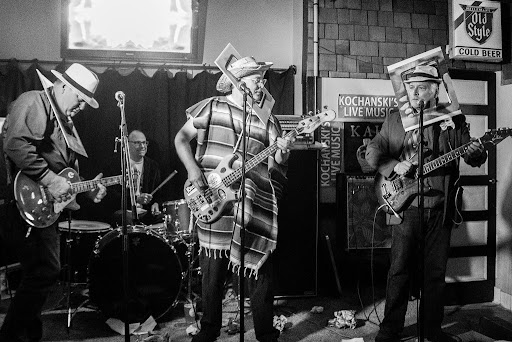 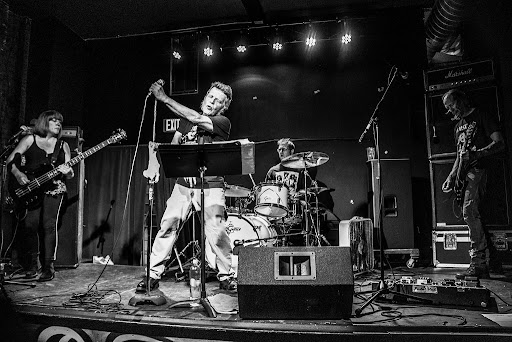 Yes, Paul, You CAN Reheat a Souffle 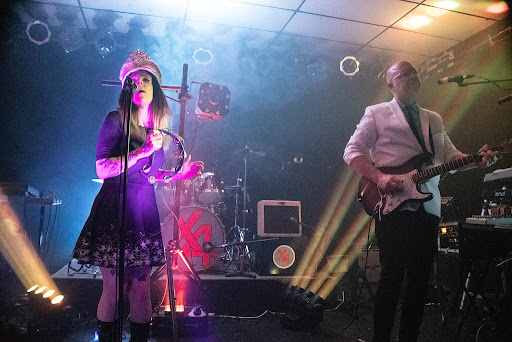